During September 2018 at Lopar (island of Rab), a campaign of interdisciplinary research was conducted, which included geophysical prospections, trial trenches, field reconnaissance and geoarchaeological sampling. Fieldwork was carried out at Podšilo and Dubac bays, and on Cape Kaštelina.

Research on Rab is part of project RED’s activities, as well as of the programme “Archaeological topography of the Island of Rab (Ministry of culture, Lopar Municipality, Lopar culture center).

This year’s campaign was directed by A. Konestra, while F. Welc (UKSW) directed geoarchaeological research and A. Dugonjić (Archaeological Museum in Zagreb) was vice-director. External collaborators and archaeology students (University in Zadar, Institute of archaeology, University Cardinal Stefan Wyszynski in Warsaw) also participated.

As part of the activities 3D models of Podšilo bay and Kaštelina were created as well.

A few pictures from the 2018 campaign: 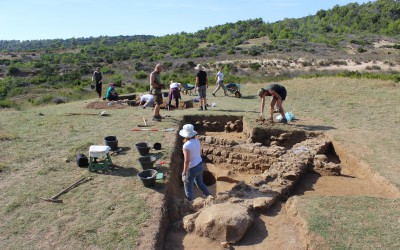 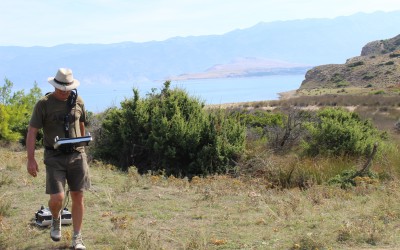 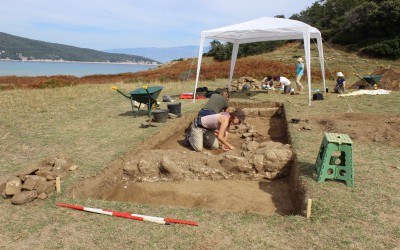 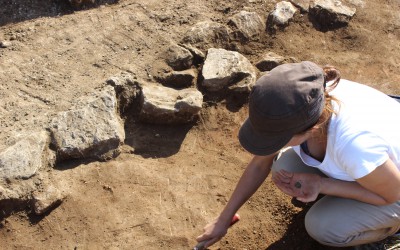 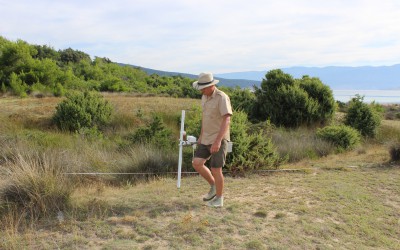 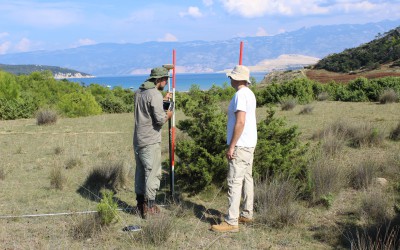 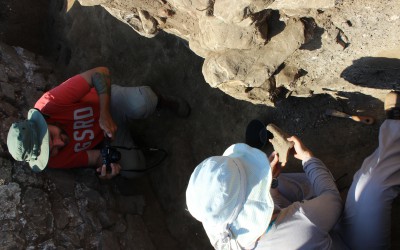 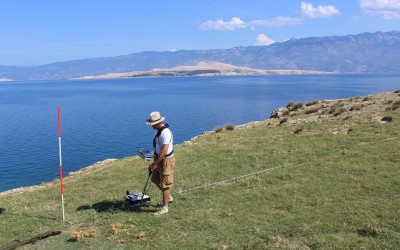